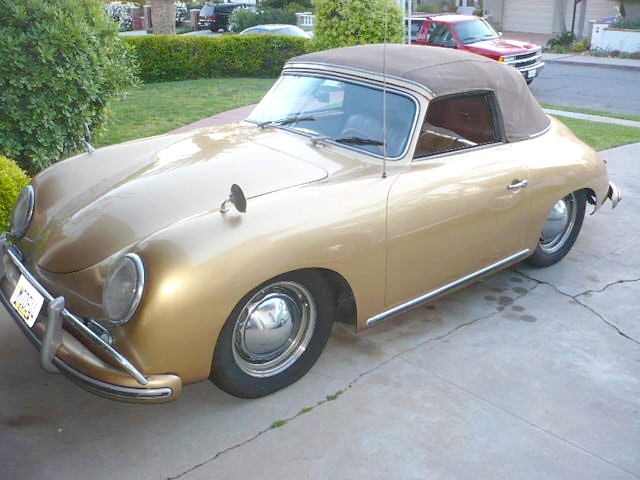 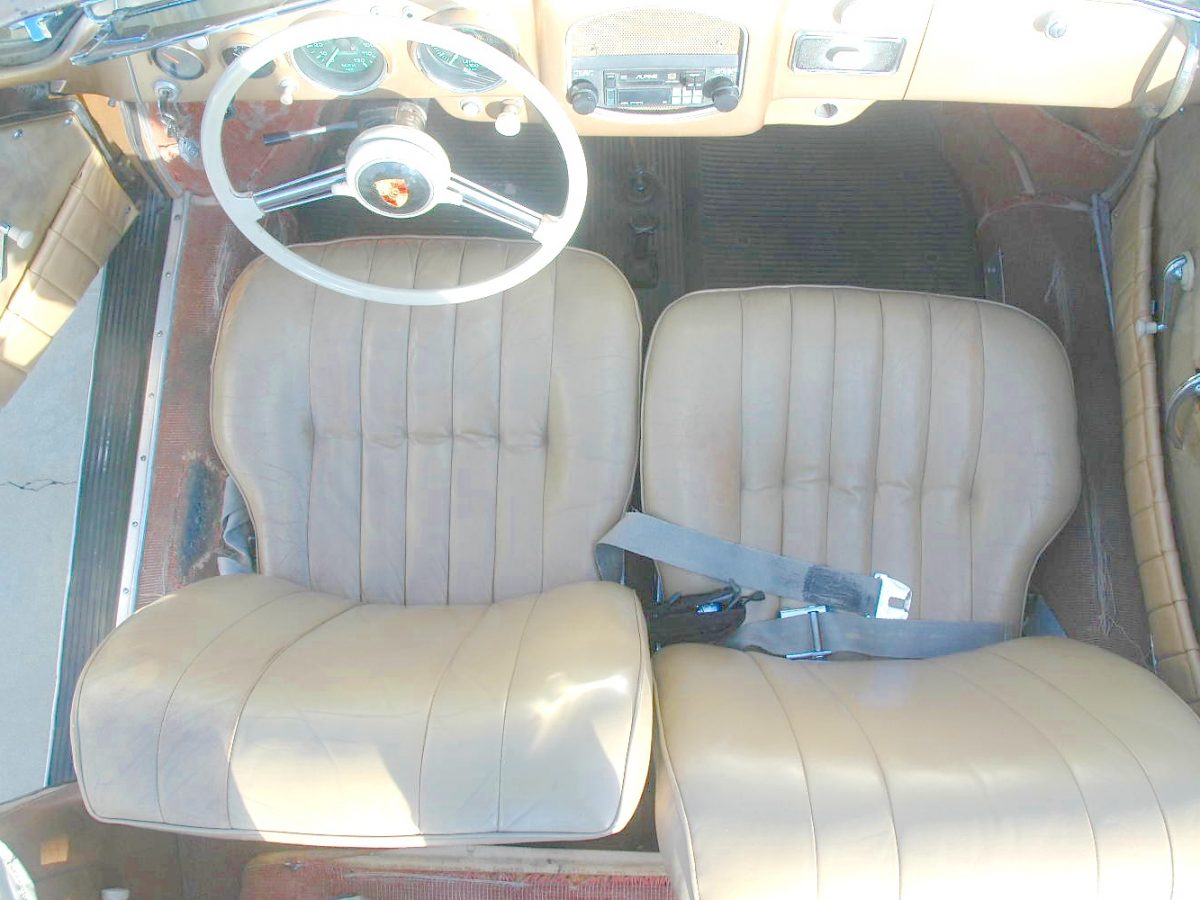 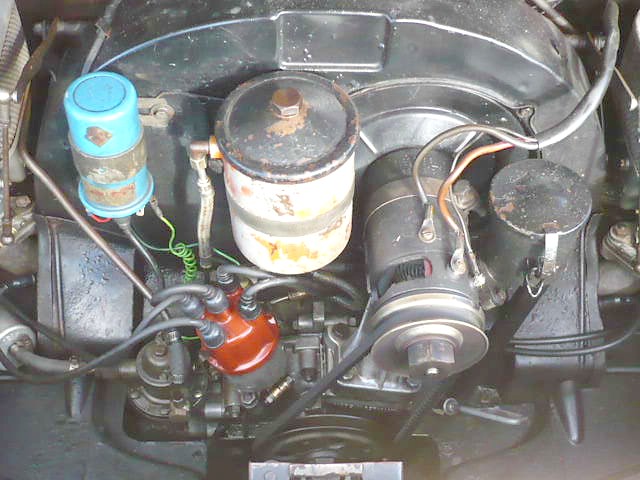 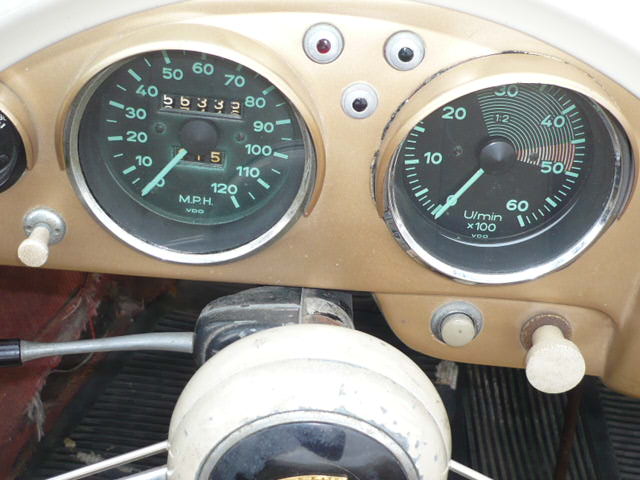 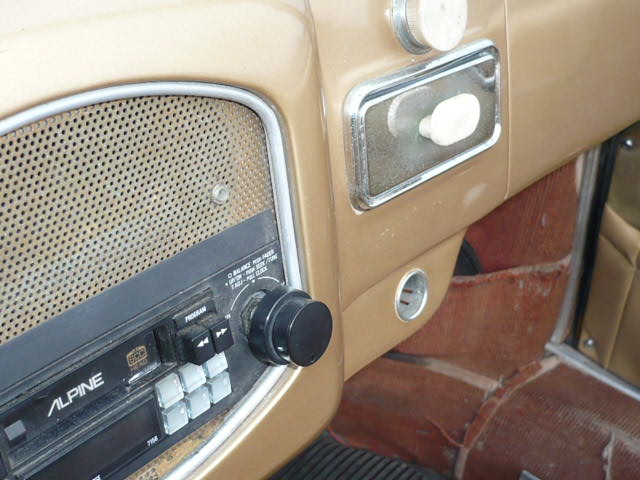 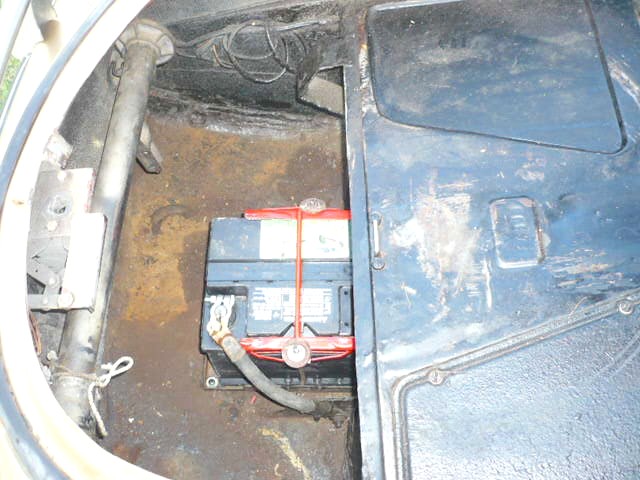 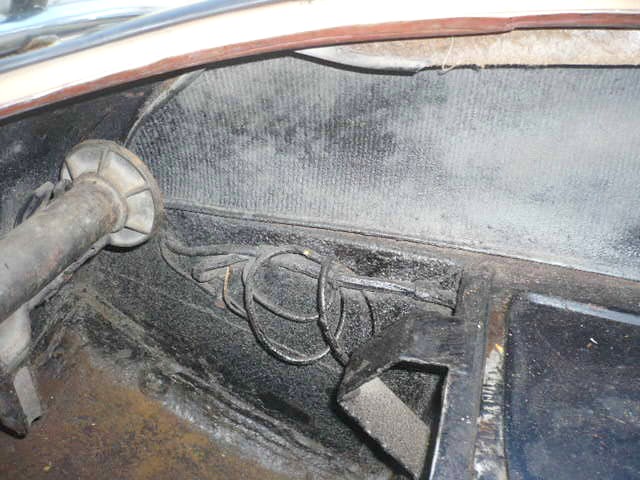 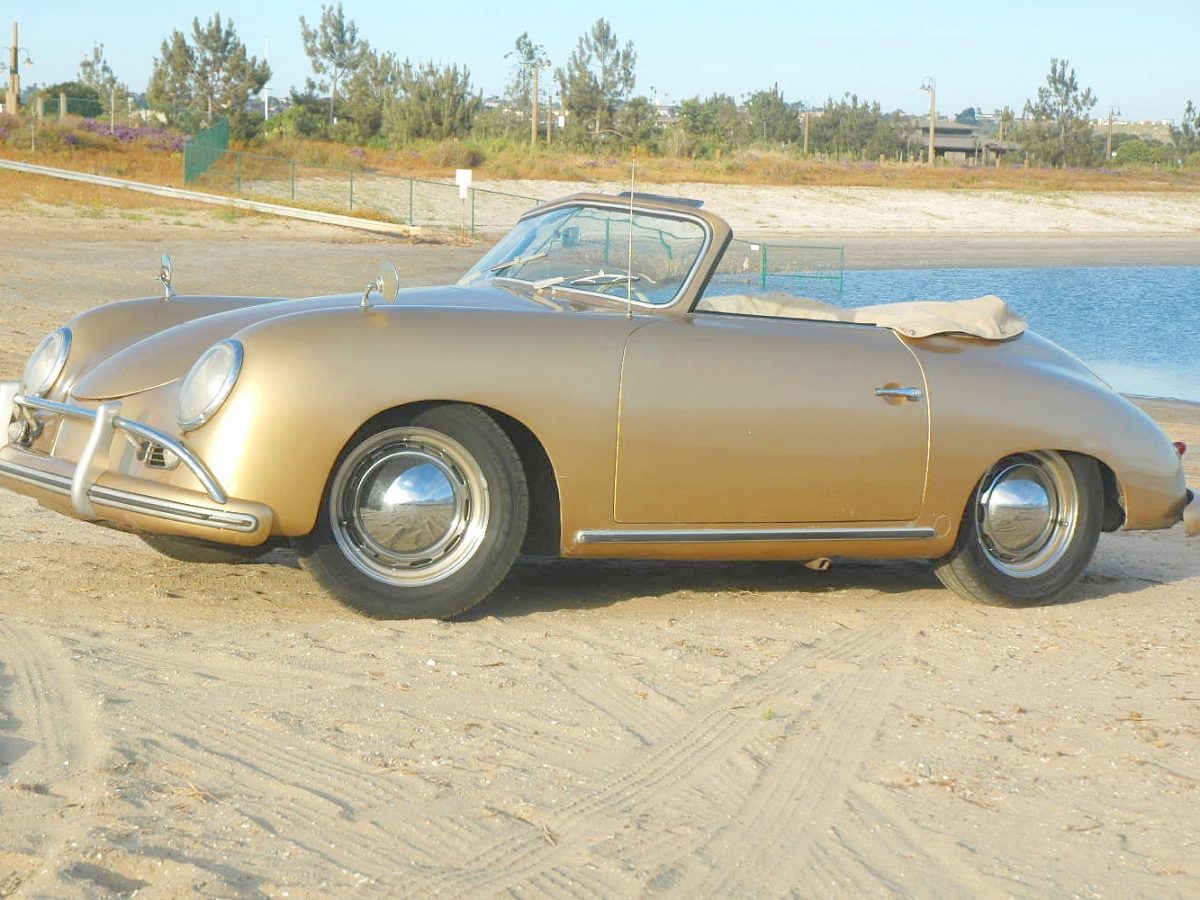 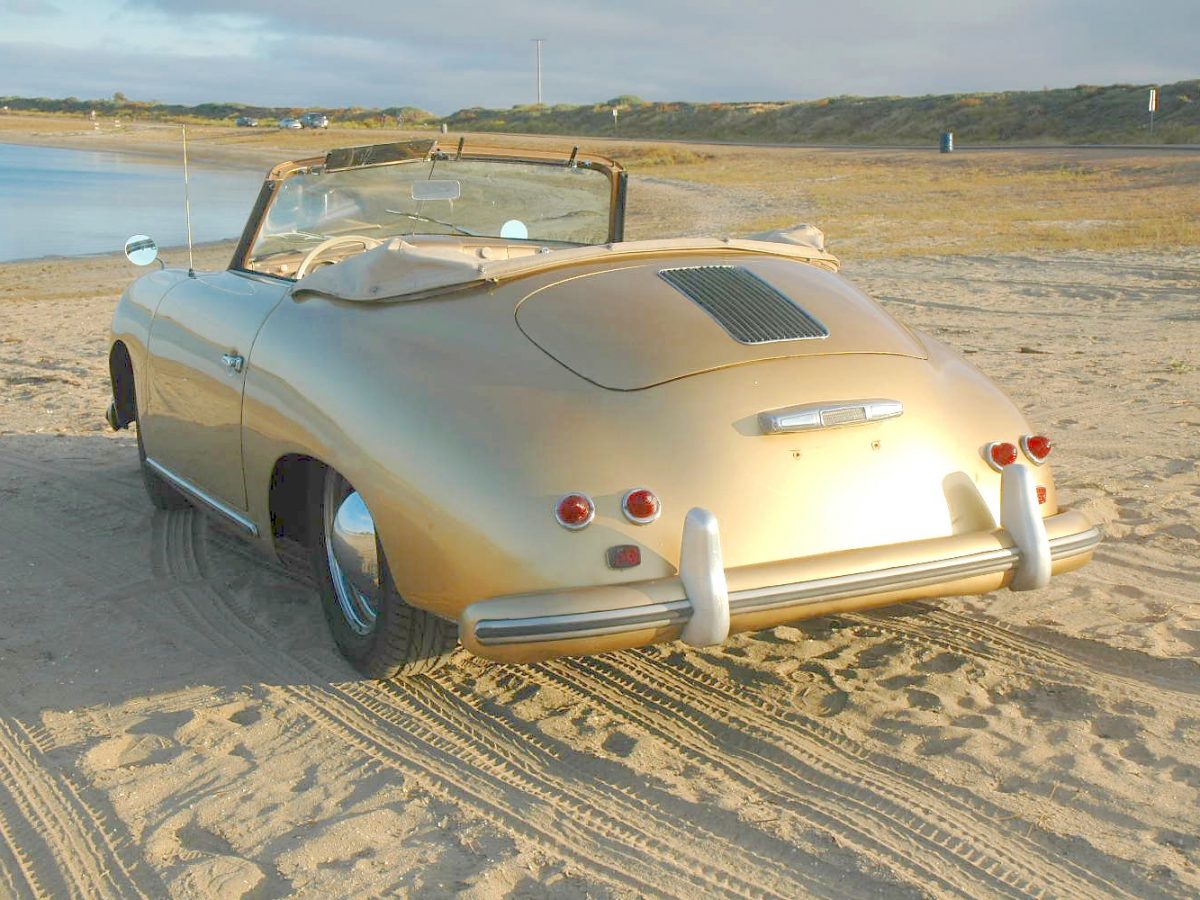 One of only 278 Pre-A series 356 Cabriolets produced. Recently purchased from a local senior citizen who has owned this car since 1955 when it was only months old. Always garaged, it is rust free. It has never been restored, just maintained and has received cosmetics as needed. Full service records from 1960 onward. It was his daily driver all this time and has logged many miles. During the 1950’s and into the 60’s he would participate in Southern California SCCA road rallys with his wife as navigator. California title from 1957 when he address last changed. Original engine was replaced with a 1600; rebuilt in 2001. This is not a show car, rather a everyday driver-survivor with great patina and history. Very rare opportunity.